Qdos Accounting has a new name!

We have recently rebranded under a new name, QAccounting. We're still the same people and offer the same amazing services which have been refined over 30 years in the industry. 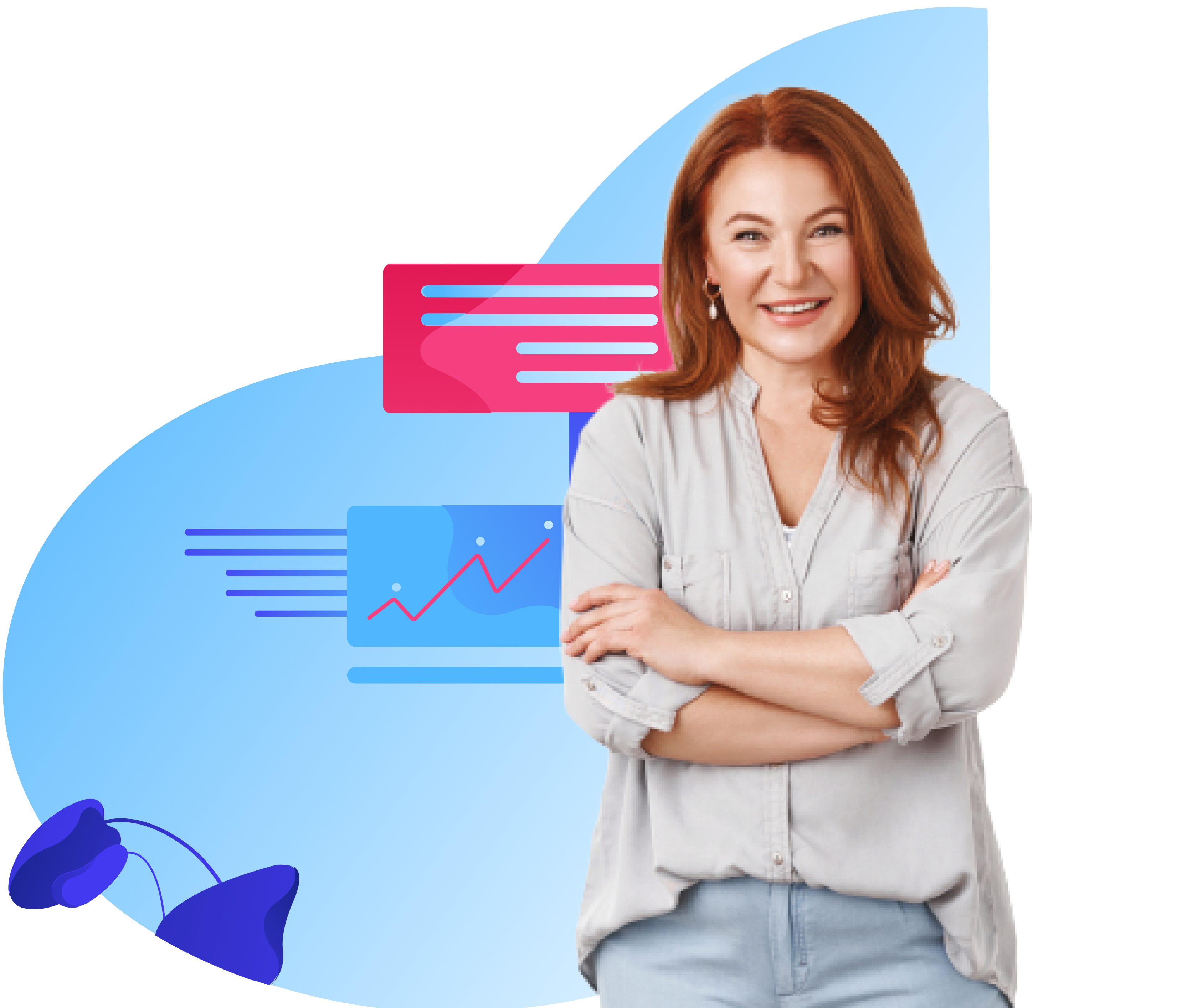 In recent years, there have been radical changes to the way the off-payroll working rules, commonly known as ‘IR35’, are administered. The evolving landscape poses both challenges and opportunities for the recruitment agencies that place contractors and the end-clients that engage them.

For some time, HMRC has suspected independent workers of widespread tax avoidance, claiming that just 1 in 10 contractors who ought to be operating inside IR35 are doing so. Just recently, the Government said it believes non-compliance among contractors will result in a £1.3bn loss in tax revenue to the Treasury by 2023/24.

As a result, IR35 reform was introduced in the public sector in 2017. Public sector organisations are now responsible for setting the IR35 status of contractors they work with. As part of this reform, the liability has also been transferred, with the fee-paying party in the supply chain – often the recruitment agency – financially liable should HMRC find the end-client guilty of non-compliance.

In the 2018 Budget, the Chancellor announced that private sector changes will be enforced in April 2020 (later postponed to April 2021), with the responsibility of setting IR35 status being passed from the contractor to medium and large companies. Similar to the public sector, fee-payers are once again expected to carry the IR35 liability.

Recruitment agencies are now faced with the prospect of being held liable for mistakes made by end-clients, and so are preparing to contribute to the discussion. Given IR35 liability can run into hundreds of thousands of pounds, recruiters need to be confident of a contractor’s status, while at the same time, be able to engage those deemed inside IR35 in a compliant and cost-effective way.

QAccounting’s private sector IR35 guide has been developed by consulting with tax and IR35 specialists and ex-HMRC inspectors, to arm private sector contractors with useful information to help them operate compliantly and safeguard their IR35 status.

The sheer complexity of the IR35 legislation means deciding a contractor’s status isn’t always simple. There are many different factors to consider when making status decisions, and often, recruitment agencies and end-clients do not have the expertise or knowledge of the rules to administer IR35 accurately on a large scale.

Many engagers and agencies do not have the in-house resources to cope with IR35 reform, despite being considered too big to fit HMRC’s definition of a ‘small’ company (meaning they are exempt from changes). While these organisations might well have an annual turnover over £10.2m and above 50 employees, for example, that isn’t to say they have the processes and team in place to manage what is a huge task ahead.

In addition to the significantly increased administrative burden, each party in the supply chain must factor in the extra costs of engaging an umbrella company or running agency PAYE, should the individual fall inside IR35.

If you have any queries or concerns, our expert team are on hand to help. Don't hesitate to contact us! 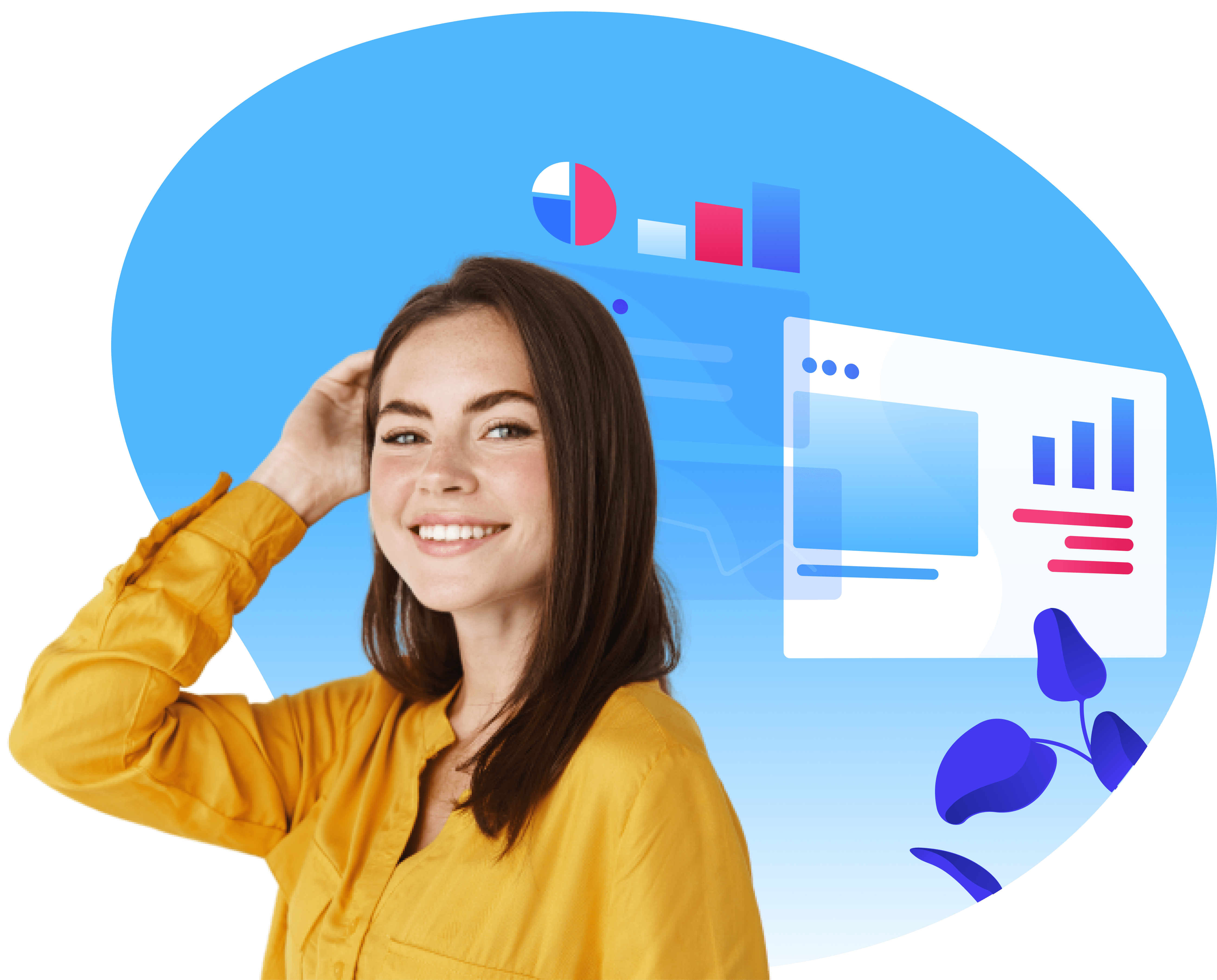 Chat with a member of our team right now!

Give us a call today!

Get a quick quote immediately!

Whether you’re new to contracting, keen to learn more about our services or have any specific questions, we’d be delighted to hear from you.